More than 85% of the crude oil exports flowing through the Strait went to Asian markets, with Japan, India, South Korea, and China representing the largest destinations, EIA said. Malacca is the shortest sea route between Persian Gulf suppliers and the Asian markets. It is located between Yemen, Djibouti, and Eritrea, and connects the Red Sea with the Gulf of Aden and the Arabian Sea. million bbl/d flowed westward through this waterway in 2009 to European markets, up from 2.4 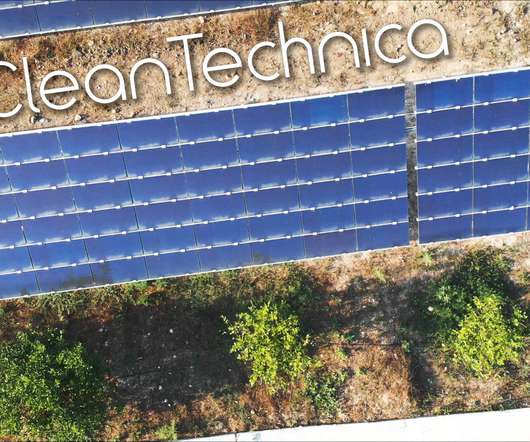