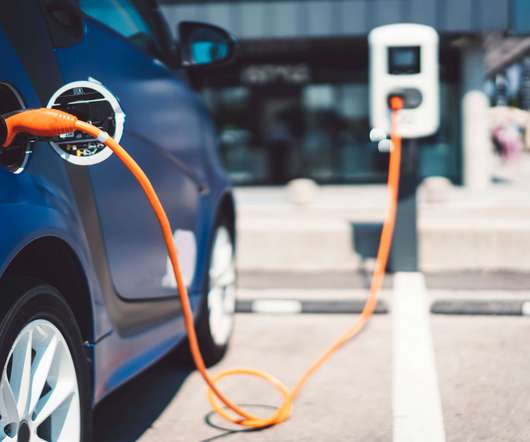 Pakistan will witness a huge rise in electric vehicles adoption

Pakistan will witness a huge rise in electric vehicles adoption. The government of Pakistan is preparing for a new shift in the local automotive industry. This development will also create opportunities for jobs and will rehabilitate Pakistan’s environment across the country.

The rapid growth in South-South trade reflects a fragmenting of global supply chains whereby early-production stages of many industries have relocated from countries like China and India to lower-wage economies, a trend that has accelerated since the global financial crisis in 2008. —Dabo Guan, professor in climate change economics at UEA’s School of International Development and co-author on both studies. China Climate Change Emissions

The eighth edition of UN Environment’s Emissions Gap report, released ahead of the UN Climate Change Conference in Bonn, finds that national pledges only bring approximately one-third of the reduction in emissions required by 2030 to meet climate targets, with private sector and sub-national action not increasing at a rate that would help close this gap. The report also covers an assessment of the potential contribution from reductions in short-lived climate pollutants (SLCPs).