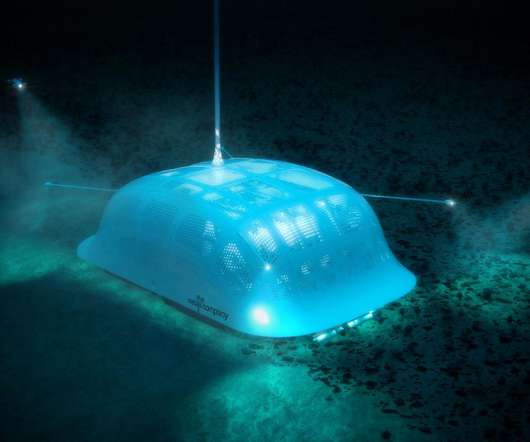 Could Sucking Up the Seafloor Solve Battery Shortage?

Texas is top of The Metals Company's list for the processing plant given the state's ports and access to cheap renewables. "We

Devil In The Details: Is Copenhagens 2 ºC Guardrail Obsolete?

Neil Adger and Jon Barnett lay out four “reasons for concern about adaptation” to climate change, to counter “what we perceive to be a widespread belief that adaptation will be smooth, cheap, and easy to implement.”. Such issues have already been rendered acute in the Pacific island nation of Kiribati, which lost two uninhabited islets, Tebua Tarawa and Abanuea, to sea-level rise in 1999. by Jack Rosebro. Global 2ºC maximal warming limit as compared to past and.